Letter Grades and Grade Points: The absolute grading mechanism is followed in mapping the letter grades. The marks are converted to grades based on pre-determined class interval. As per the UGC recommendations a 10-point grading system with the following letter grades are followed. The same is furnished in the following table.

Grade Point: It is a numerical weight allotted to each letter grade on a 10-point scale.

Letter Grade: It is an index of the performance of students in a said course. Grades are denoted by letters O, S, A, B, C, D and F.

How to calculate sgpa in engineering:

The CGPA is also calculated in the same manner taking into account all the courses undergone by a student over all the semester of a programme, i.e. CGPA = Σ (Ci X Si) / Σ Ci

Where Si is the SGPA of the ith semester and Ci is the total number of credits in that semester.

How to calculate percentage from CGPA Conversion of grades into percentage:

After a student has satisfied the requirements prescribed for the completion of the program and is eligible for the award of B. Tech. Degree, he shall be placed in one of the following four classes: 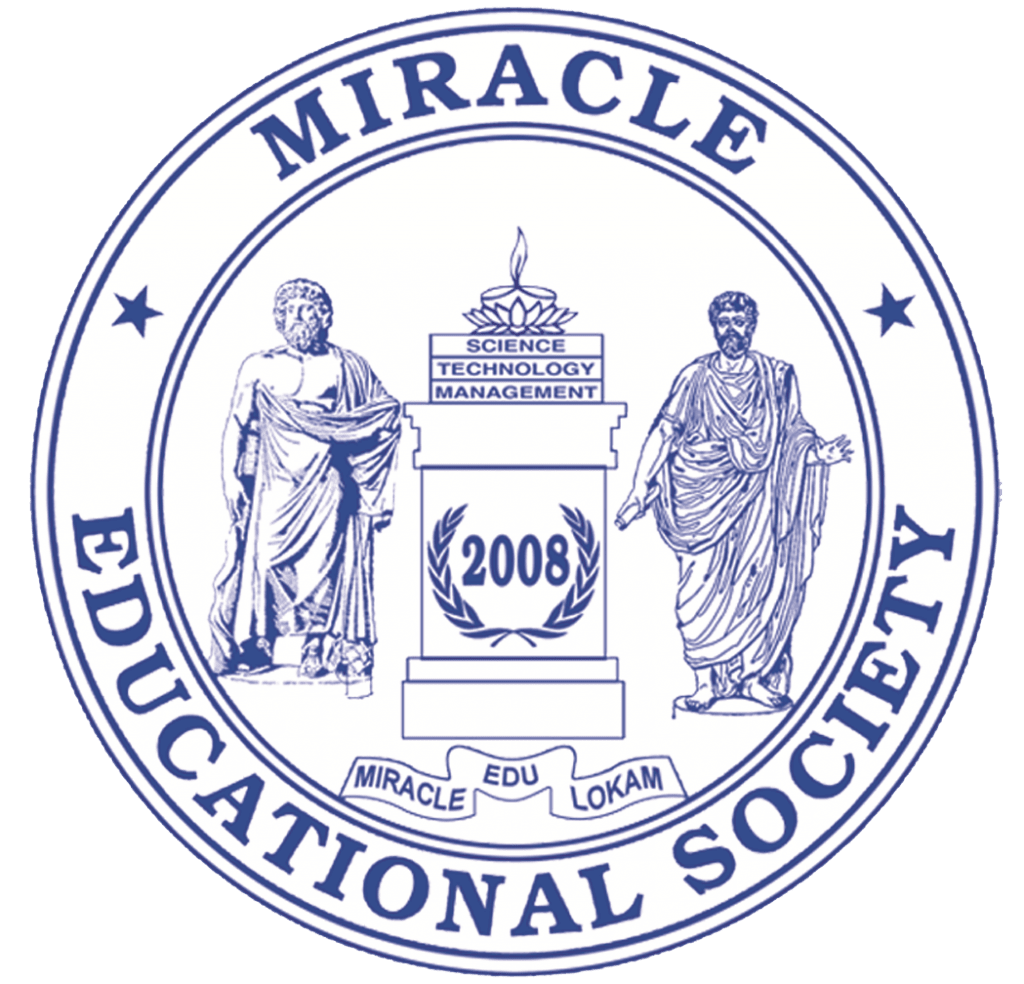